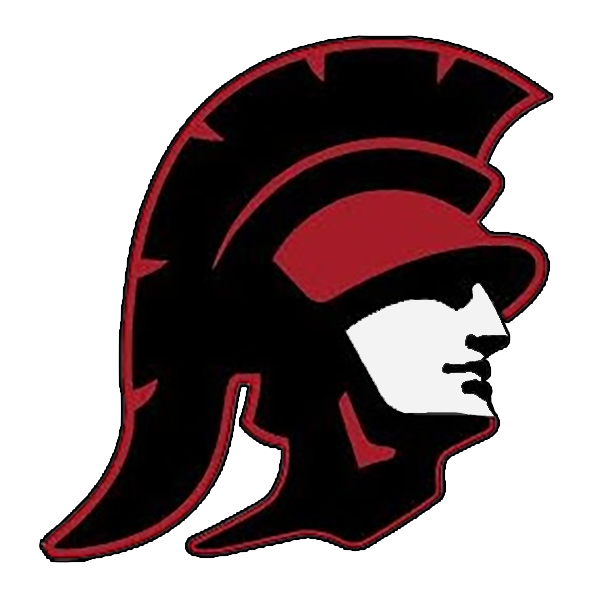 After hosting the Midwest Conference last week and finally getting all of our wrestlers on the mat for the first time we were really looking forward to a great week of practice and having everyone competing at Sectionals. Then as our luck has ran all season, Conner Fritz had his appendix removed on Monday ending his season. So there was nothing else to do but to move forward as always and get ready for the weekend ahead. We wrestled well all day and in the final round we had five wrestlers in place to score for us.

Tristen Sizemore at 126 who was up first for us in the finals matchup against Lakin Webb of Rensselaer. Tristen wrestled well but ended up losing putting him in second place. Next up was Braden Nuest at 132 who was up against Coby Johns of Rensselaer. Braden wrestled an excellent match and came away with a 7-3 victory giving him the sectional title. Next up we had Zion Rodriguez at 138 who was up against Victor Spikes of Benton Central. Zion wrestled hard but lost to the older more experienced Spikes to place 4th. Camron Neeley at 170 was up next and had Kurtis Gagnon of Frontier. Cam had won a close match earlier in the day to him but wasn’t able to do the same again and lost putting him in sixth place. The last wrestler for us was Griffin McIlvain at 220 who had Wyatt Clevenger of Twin Lakes. Griffin wrestled well but lost putting him in second place. We will be taking four wrestlers to Regionals next week at Logansport. They are Tristen Sizemore, Braden Nuest, Zion Rodriguez, and Griffin McIlvain.

At the end of the day when they announced the team scores we were in eighth place just one point behind North White. Not really where I expected to finish, but was about as good as we could do with who we had. Rensselaer was once again the Sectional Champions.